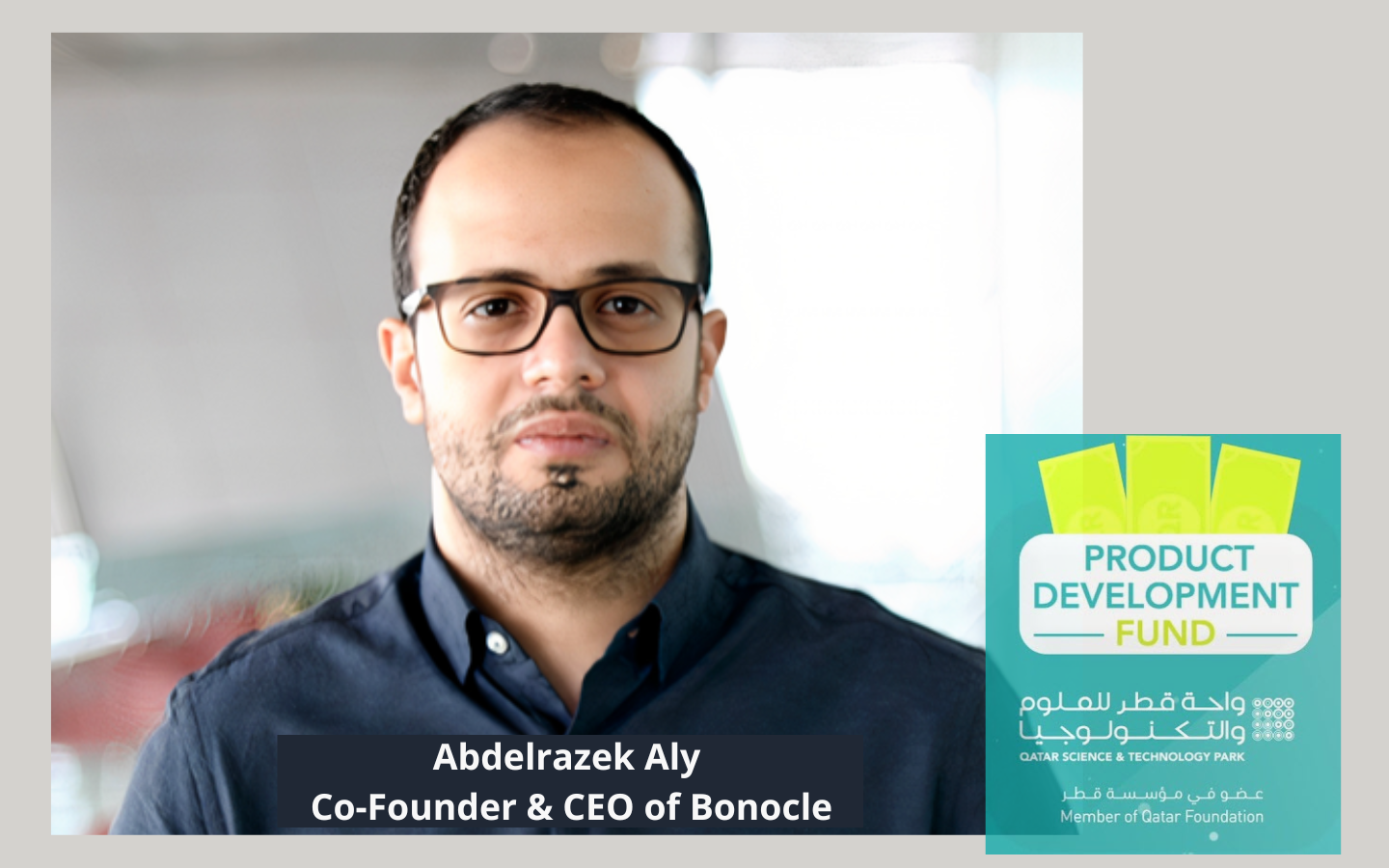 We all know that the communities we build and belong to, and the human interactions they facilitate, are key to our happiness and productivity as humans. But how do we build a truly inclusive community, in which all members can participate equally? This question guides the work of Qatari startup Bonocle, which has created the first ever braille education and entertainment platform. Its unique technology enables blind users to access information and other content that was previously hard to reach, but also promotes interaction between blind and sighted users, for instance through joint game play.

Abdelrazek Aly founded the company in 2016 after an experience at university opened his eyes to the issues that blind students faced when trying to access the learning materials they needed. “When I broke my hand, I spent a lot of time in the Student Support Center. It was here that I realized how difficult it was for my student peers who were blind, to access the same information for their studies as I was able to, as a sighted person. But what I found more shocking was that this was my first interaction with a blind person. As an engineer, I knew there was a problem to be solved here, not only to increase accessibility for learning purposes, but also to integrate the blind and sighted communities more generally, for everyone’s benefit.” 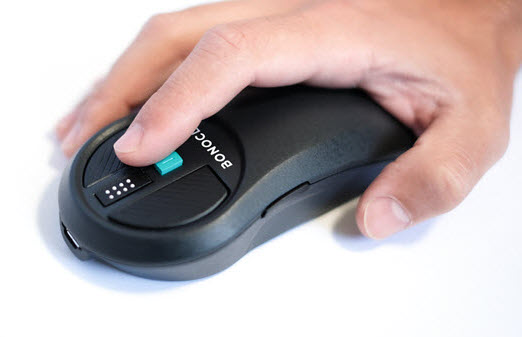 Using a range of haptics, tactile, sound and motion technologies, Bonocle has 12 apps and games currently available on its platform. The startup is continuously developing other solutions to cater to different needs, experiences and demographics, but, crucially, is also opening up its platform so that both blind and sighted developers can create their own.

During such an important time for Qatar as a country, Aly sees the parallels between the national drive for accessibility and his own company’s mission. “Qatar has taken the opportunity to improve its infrastructure, and this has hugely impacted the accessibility of the country generally. We aim for Bonocle to be part of that infrastructure and, just as Qatar is using the power of football to narrow the gap between the country and the rest of the world, we are using technology to narrow the gap between blind and sighted communities – all to increase engagement and inclusivity.”

But there’s another goal at play for the company, as it seeks to address the deficit of braille skills, both in the region and internationally. “Globally, over 90% of blind people are braille illiterate – this is a crisis and is in large part due to lack of braille teachers and quality braille education. This creates bigger problems regarding things like employability, for example over 50% of blind people in the US are unemployed,” says Aly. Bonocle’s technology looks to address this by developing finger sensitivity – one of the most important skills needed for a blind person when learning braille.

Bonocle has worked closely with Qatar Science and Technology Park (QSTP), a member of Qatar Foundation, from the beginning. This started with participation in QSTP’s flagship acceleration program, XLR8, in 2015 which contributed to the market validation of the Bonocle concept, after which the startup was incubated at the QSTP Incubation Center.

2020 was a turning point; whilst navigating the challenges presented by the COVID-19 pandemic, Bonocle became an awardee of QSTP’s Product Development Fund (PDF), which supports local startups and small and medium-sized enterprises (SMEs) to create products suited to local market requirements. As Aly recounts, “The PDF enabled the team to finalize the development of our platform, which included both hardware and software development, but was especially crucial in terms of the hardware required at a time when there was so much uncertainty around manufacturing.”

He also has some advice for fellow entrepreneurs, in that “there is always a bigger mission for the technology that you create. We all must play a positive role in the community and drive positive social impact; you have the power and the influence to make a change and create the world we all want to live in.”

Where Technology Goes to Work

Sign up for our newsletter to stay informed on upcoming events and topics.